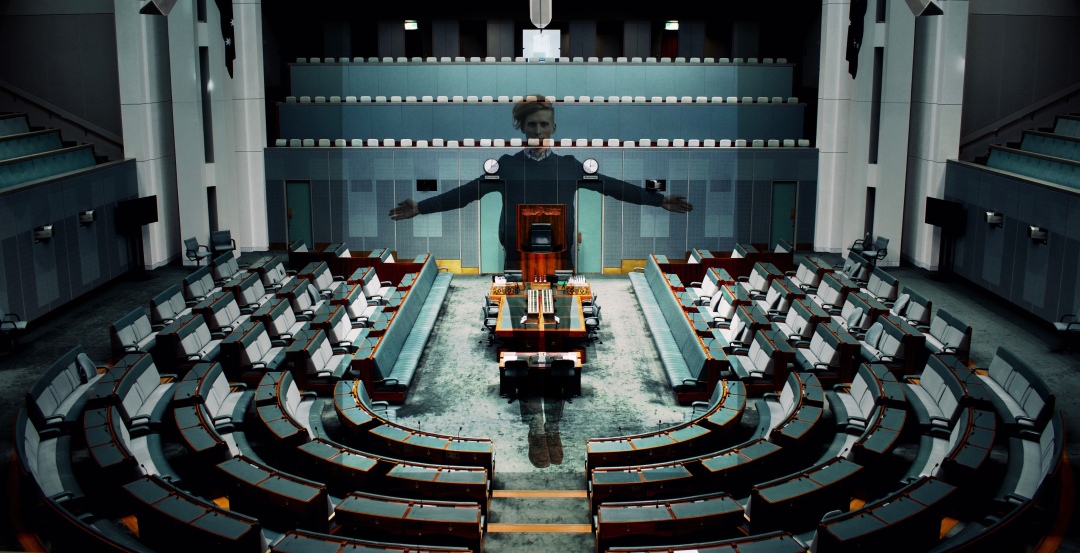 “STOP MIXING YOUR RELIGION WITH MY POLITICS!” Why the religious now have no choice but to get political.

I’ve been told for years to keep politics and religion separate.

If you’re religious you’ve probably been told to do the same.

As a “religious leader”, I am often encouraged to stick to a “separation of church and state”, and the past decade as a Christian minister, I have been more than happy to tow this line.

Indeed for years both myself and the vast majority of my religious friends have respected the chasm between us and our political brothers and sisters.

However, today I say, “No more”, and I encourage you if you are religious too, to reevaluate your position given our nation’s current reality.

If we are to keep democracy alive, the people of faith must rise. Indeed, it was Christianity that bought democracy to birth in the first place see this brilliant article by Kurt Mahlburg called “Ten Reasons our Human Rights Come from Jesus.”

I challenge you to join with me in crossing the floor and come alongside our political friends and participate in their own game, the outright mixing of politics and religion.

Make no mistake, you may hear the cry, “Don’t bring your God into our Parliament.” But I assure you, their policies are very much seeking a place in your pew, and unless you act now, Parliamentary Bills will be telling you what you can and can’t preach and pray, not the Bible, or your faith.

Although not purely “political”, the recent case of Israel Folau shows just where Australia is heading.

Across Australia, freedom of religion and speech are very much under attack.

Let me give you some shocking examples of the current cross-over of politics into religion, based on Labor’s current proposed policies that they are seeking to enforce against your religion, should they win the Federal Election on May 18, 2019.

If elected, a Labor government would make it illegal for Christian and other Religious Schools, to be selective in their hiring of staff based on sexual orientation (and the theology and doctrine that often comes with these dear individuals). In short, this means that, under a Labor government in 2019, someone that advocates for gender fluidity and lives in an active homosexual lifestyle, could secure any job at any Muslim, Christian or Jewish school.

Many of my Christian friends in education tell me that they can not push, or even share, their faith in a public school. Yet in 2019 it could soon be “on for young and old”, when it comes to the LGBTQ agenda being pushed into Christian Schools.

Labor has also promised that it would continue to fund the misleadingly named “Safe Schools”, a curriculum that many have highlighted, sexualises children and destabilises a young person’s gender identity. Actively undermining the strength of identity that the God offers when he says, “male and female he created them.”

If elected Labor has also promised a National Ban on “Gay conversion therapy”. I pray I am wrong, but I (and many ministers and clergy members) believe that this is another way of saying, “It will be illegal to engage in prayer ministry or Christian counselling for anyone who is struggling with same sex attraction and is, by their own will, wanting someone to pray with them or counsel them.”

Pastors, Priests, Ministers, Church Leaders, Chaplains, and Christian Counsellors, let this be a warning. Some of the very core parts of your work, that have been core for centuries, could in 2019 become illegal.

A recent announcement from a ministry in Denmark highlighted that it is now illegal to cast out a demon (perform an exorcism) without a licence from the government. I have no reason to believe that a Labor government would not seek to legislate how you pray and who you pray for.

Labor has also promised nation wide reforms to current abortion laws. Their aim is to have all States and Territories supply the abortions of a babies up until the moment of their birth (arguably, even part way through a baby’s birth). Whats-more, they will use tax payer funded public hospitals to perform these abortions. Labor will legislate the killing of babies in the womb, up until birth, and once again undermine the sanctity of life that so many people of faith hold dear.

I could go on.

My point is this, people of faith across Australia, it’s time to act now, before it is too late. Don’t wait until it’s illegal to have your say.

Here are three ways you can take action right now.

I urge you to educate those around you as to what a Labor Government would have in store for Australia’s people of faith. Use your social media platform, talk to your friends and family. Start a conversation today.

If you are a religious leader I am calling on you to speak up too. This may go against every way you have ever operated (it does for me), but I’m telling you, the times have changed and so must we, for the sake of our nation.

Prayer works. I know this from experience and I know this from Scripture. Pray for Australia. Pray for our politicians. Pray for a government that would protect religious freedom if elected in 2019, at present that means pray for a Liberal government to be elected on May 18. Encourage you to take part in the 21 Days of Prayer & Fasting with Daily Zoom calls at 8PM every night.

Take your voting seriously this year. This may mean taking it more seriously than ever before. Do your research, pray over your vote, and if you care about Australian religious freedom, I urge you to vote for a government that would protect freedom of religion, and be very much aware of this, a vote for Labor in this election, is a vote against the freedom of religion many of you hold dear.

(This blog first appeared at canberradeclaration.org.au)

2 thoughts on ““STOP MIXING YOUR RELIGION WITH MY POLITICS!” Why the religious now have no choice but to get political.”