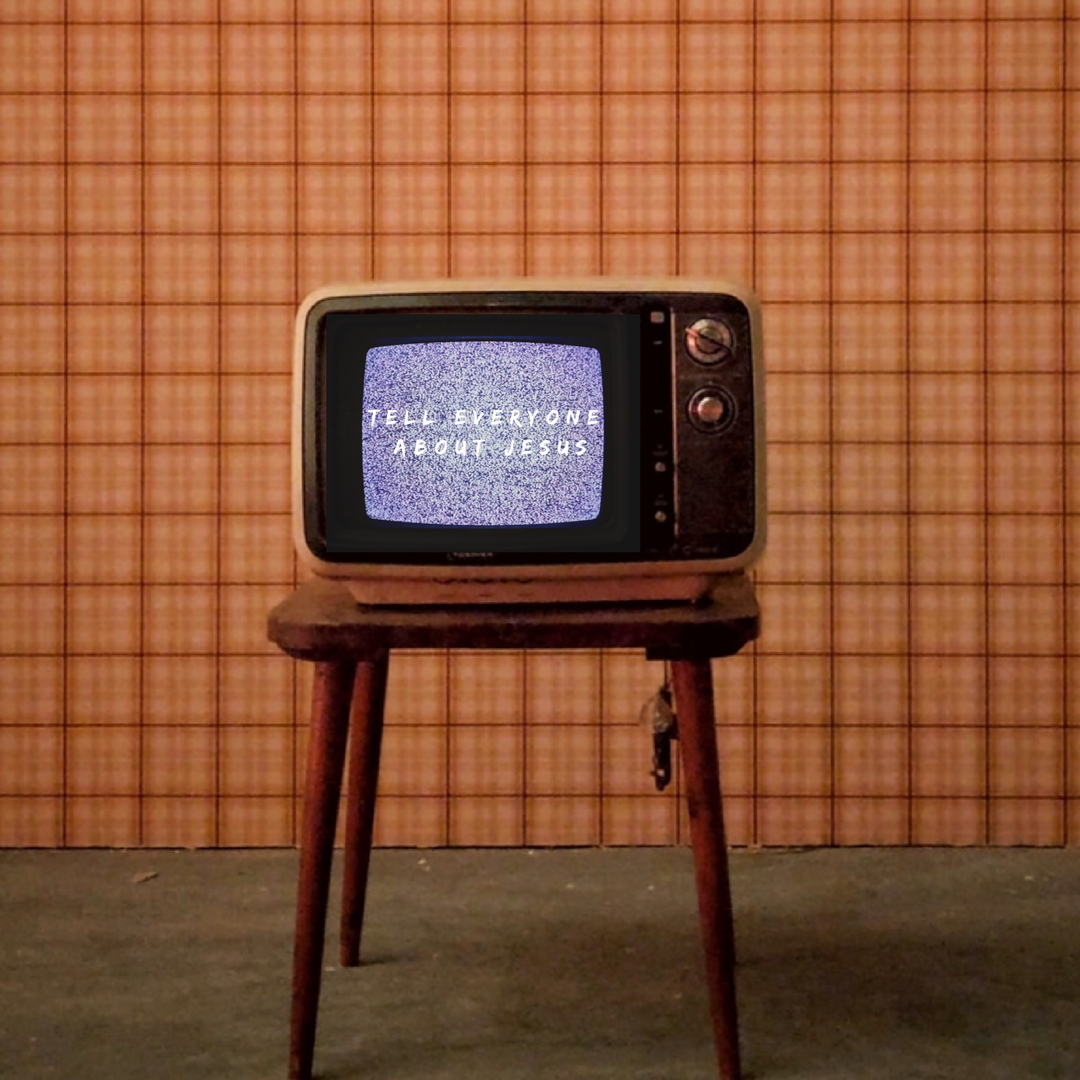 Thoughts on Striving and Significance in the light of Billy Graham’s Funeral.

A few nights ago, I had a dream.

In it, I saw myself striving.

Striving to make it all work. Striving to pull off ministry, life, significance, validity.

In my dream I saw scene after scene of myself on a TV screen, striving, worrying, trying.

You see, the other day, just hours before the death of Billy Graham, my wife and I announced that we were going to be stepping out into Evangelism and Revival work as our main ministry and work. We would be increasing our availability to communities and organizations and individuals around the world, to help them with reaching those that don’t yet know Jesus and reviving those that do! You’d think that would be an exciting step, right?

Let me let you in on what it actually felt like… insanity! Truth be known, as soon as we announced our move, I started to think, “maybe I’m crazy?”

The last time we stepped out in faith like this was when we church planted, and the financial and emotional toll from that season was tough, to say the least. (Though I’d do it again a thousand times because God was in it and we grew so much through it!)

Now here we are again, saying no to job security and yes to great uncertainty!

I don’t write these following sentences to boast, I say this to let you in on why I’ve had such thoughts… as far as I’m aware, there are no jobs for Evangelists or Revivalists going in Australia right now… and yet that’s what we’ve said yes to! There are tons of jobs for Pastors in Australia and America at the moment, I know because I keep saying no to them, but the only authority I know of that’s hiring Evangelists right now seems to be God!

Who in their right mind, with two young kids and a mortgage takes a job that doesn’t naturally exist!?

And so you can understand my state of mind.

What was I thinking!?

I lay there, tossing and turning, my thoughts running, and my mind dreaming about all I’d have to do to not have this new ministry die before it even has the chance to take root and bear fruit…

“Strive or be pushed aside!”

Then, just like that, I saw on this TV screen of my striving life a blank screen, it was “static”, as when an old T.V. has no reception, and up came the following words…

“Tell everyone about Jesus”.

Suddenly, I was free.

Today was Billy Graham’s funeral, two days ago he was honored in America’s capital. I watched snippets of both events online, and I realized one thing, Billy Graham didn’t strive, he simply told everyone about Jesus.

Although I never met Billy Graham personally, it would appear to me, through stories of his life, that his ministry was never about “making it”. He wasn’t a striver, he simply did what was on his heart to do. I don’t believe he ever even intended to leave the legacy he left. He was just preaching the gospel, telling everyone about Jesus.

Billy Graham, it would appear, was who he was because he knew who he knew, his heavenly Father. He didn’t need to strive because he was secure as one of God’s sons.

I’m convinced, more than ever, that the most important thing you can do is what God is asking you to do. It’s not what makes you feel good, it’s not what will guarantee security, or what people think of you, it is all about what God has for you, and it starts with understanding what God thinks of you.

Know that He is for you, and then you will have the confidence to be you, the true you, the you He has created you to be.

Don’t try to be someone else because their life seems more secure, you can have financial or social security but still have deep seated personal insecurity.

Here’s three thoughts on striving and significance in light of Billy Graham’s funeral that I believe might encourage you as they have me.

1. There’s no peace of mind like the peace of His mind.

Billy Graham started preaching in the swamps near his home. Soon after he would preach opposite a pub to drunks. It wasn’t until years into his preaching “career” that he truly started to make what many would call, “a big difference.”

If you get your peace from your place and your position, your peace will always be fickle. Preaching to drunks would not have had it’s rewards like preaching to stadiums would have, but that’s not what mattered. What mattered was the message, and that never changed. If you can have God’s peace of mind in the little and insignificant times, you can carry that into the grander moments too.

Take on His thoughts and you can take on the world.

2. Faithfulness is next to Godliness.

The Bible says that you are made in the image of God. God is faithful. You too have the potential to be incredibly faithful to the task God has given you, when you lean on Christ’s strength. Billy Graham was so admired, because he was so faithful. What has God asked you to do? Do it, do it again, do it once more. As you are faithful, you will point to the One who is the most faithful of us all.

3. God lifts up the humble. God builds the church.

A friend of mine, who has impacted over 200,000 lives in over 24 nations with his ministry to the homeless and drug addicted recently said this to me, “When you’re amazed at what God’s doing, and it’s your own life that He’s doing it through, then it’s got to be God!” His point was this, truly amazing things happen because of God, not because we “made it happen.” Trust God to build His church, let Him lead and guide and be glorified. Don’t strive for significance and glory, give all that to God and watch as He lifts you up in His own way. Billy Graham’s funeral attracted leaders from across the globe, not because He wanted them there, but because they wanted to be there, for they wanted to honor a man that reflected God, not his own brilliance or charisma, but the the God who saved Him and the God who He served.

Keep laying yourself down, keep learning to be His child and for that to be enough and watch what He does with your love and obedience,

I’ve been learning so much about being God’s child recently, from ceasing to strive, to constantly renewing my mind with His thoughts. The past few years have been formative for me in my journey into true sonship. What are you learning about your identity in Christ? I’d love to hear in the comments below.

One thought on “Thoughts on Striving and Significance in the light of Billy Graham’s Funeral.”