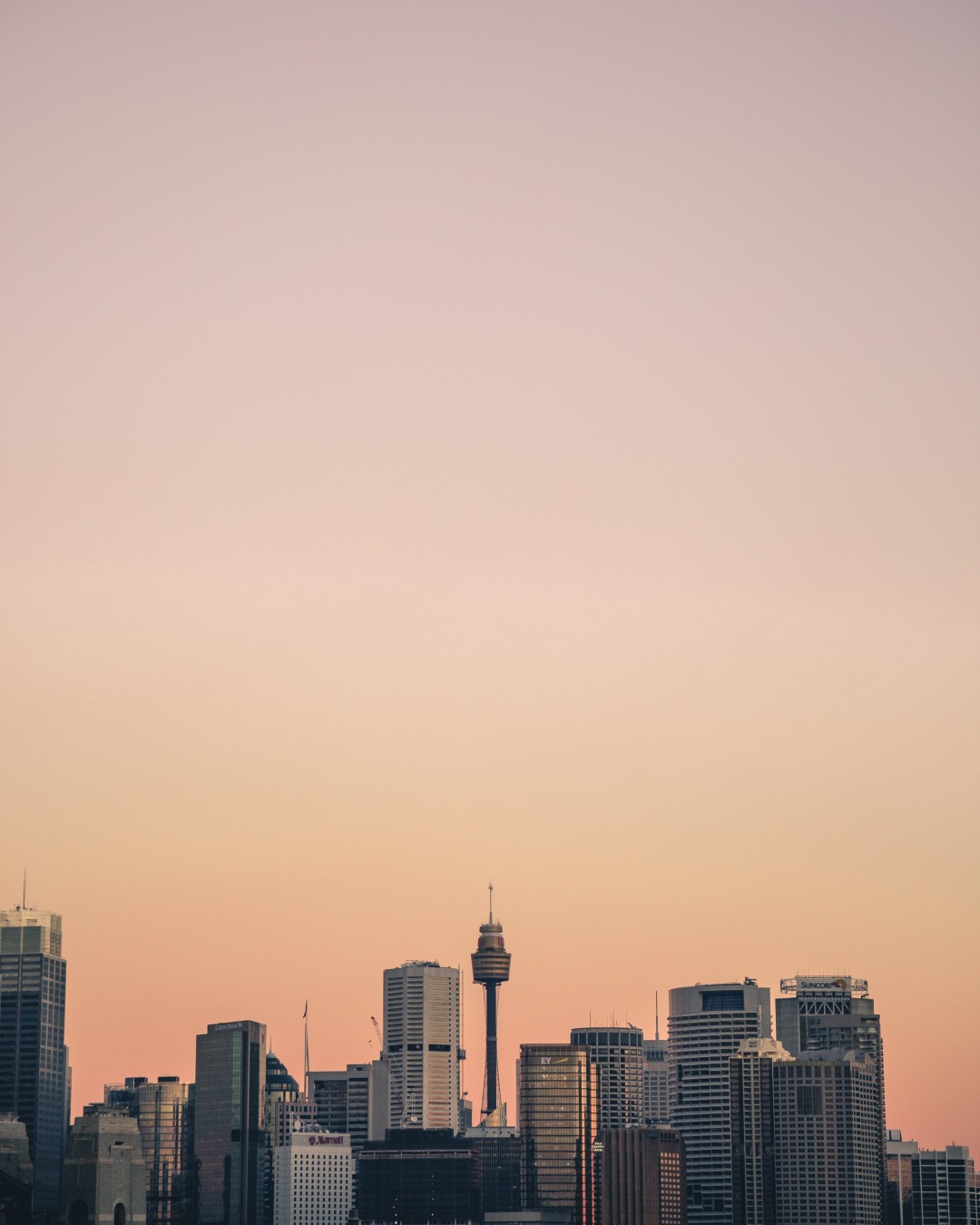 A Word for Australia- Supernatural and Natural Fires, Revival is Coming.

It was about this time last year that I was returning from Northern California, where I attended Bethel’s prophetic conference, when I felt the Lord speak to me for Australia during my flight home.

I shared this word with many Australian church leaders at an event at Margaret Court Arena on March the 2nd 2017, however up until today I have not shared it more publically.

Last night I flew in from Singapore to Melbourne and then onto Sydney where I encountered incredible heat for this time of the year, and I felt it was now time to release this word more publically for Australia.

Here it is in its original form as I wrote it at the end of February 2017. I mention several cities. Where Darwin is mentioned, this is a piece that did not come with the original word in 2017, but I believe God gave me this last month and I feel it should be included now also.

I submit this humbly to the church…

Andrew- Melbourne, Sydney, and Adelaide will have a revival explosion.

You (Andrew) will be part of Melbourne and Adelaide but not so much with Sydney.

Perth is not yet ready but her time will come.

Brisbane and the Gold Coast has been under an anointing for some time and will continue- Byron bay will burn bright.
Canberra will be the hardest to crack for a great witch sits over her- Salem?- and she can only be broken by prayer and fasting and national repentance.

None of this means I am not moving in certain cities, but I am doing city wide works in the mentioned cities.

Country Victoria will burn again for me after natural fires and the spirit of the Lord pours out from city to city. The cities will lead the way but be supported and encouraged by country towns.

Adelaide will be one of the greatest beacons for revival in the Southern Western Hemisphere. It will involve not just the hills but the foothills communities too and their interaction together is powerful for the leadership of the move of my spirit.

Darwin will be known as my seat of righteousness- a full 180 degrees. Elders, leaders, will turn to me. “People of peace” will turn. In 90 days it will happen. 3 months of intentional revival meetings with fasting will bring this to pass.

That’s all for now,

May God lead and guide us in these times. May we partner with Him in our prayers and our actions.

Side note: I have shared with many that I feel we will have an unusual fire season this year as a mark for what is going to happen spiritually. I am aware of the current fires in Victoria and NSW and can not help but wonder if the fires mentioned in the section about Country Victoria are related. If we see more fires this late in the year I dare suggest the church should ready for the revival that is to come. I am also aware of Darwin’s current weather conditions and I dare to wonder aloud if this may be a sign that the 90 Days of Prayer and Fasting and Revival meetings for the city should begin soon. I once again submit these thoughts to the church to consider and act on as the Lord leads. Peace.

2020 update: We are now seeing the worst fires Australia has had for many years. I encourage you to prayerfully consider what is happening across Australia beyond the physical. Our nation is praying more than ever and we are crying out for leadership and healing. Now is Australia’s time to rise up and follow Jesus, sharing his love with everyone.

2 thoughts on “A Word for Australia- Supernatural and Natural Fires, Revival is Coming.”