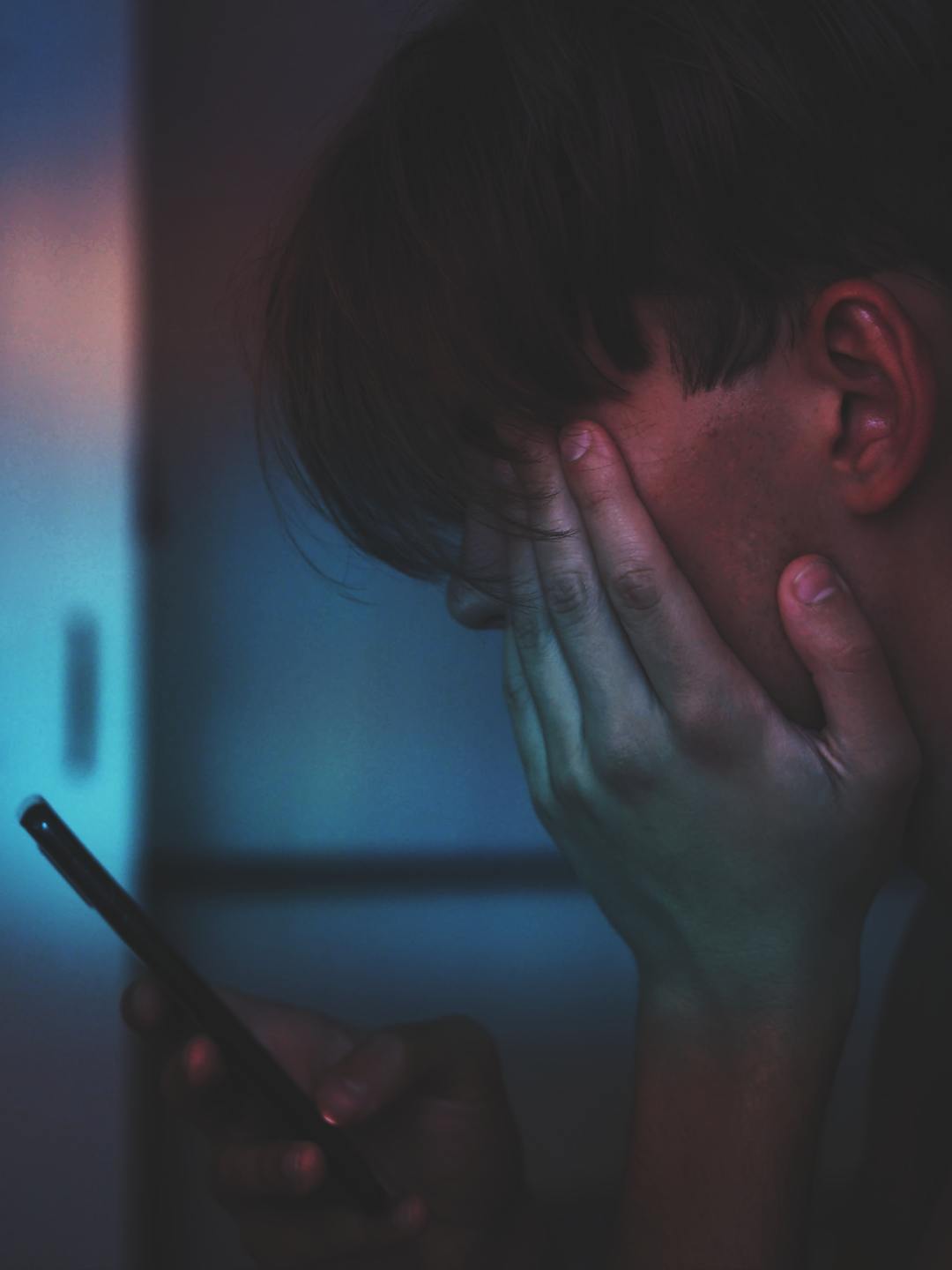 ANTS IN THE ATTIC- WHY WE MUST DEAL WITH THE SOURCE OF RAPE-CULTURE, PORNOGRAPHY AND OUR EXPONENTIAL IDENTITY CRISIS.

Have you ever gone looking for a problem only to find another one? My wife and I own a home that is leased by an incredible family. However, the family have been having challenges with some pests in the home. They have been hearing some sort of animals running in the walls at night.

Consequently, last night, I found myself in the attic of our house, looking for the source of this strange and stressful sound of animals chasing each other.

As I looked for these mice, shining my torch from side to side in our attic, I found myself staring at a large nest of ants. Ants!?

My immediate thought was, could these be termites? Mice chasing each other in the night is one thing, termites silently and methodically destroying the structure of our home is another.

By investigating one problem, I may very well have uncovered another. One that unless dealt with will lead not just to annoyance but could also lead to the very collapse of our home.

As I reflected on this experience this morning, I thought of the parallels between my conundrum with these pests, and the tragic reality we are facing as a nation and indeed as a globe, the destructive rodents of rape-culture and pornography.

While the world has for years now been hearing the sounds of rape-culture permeating through the walls and halls of the powerful and the elite, we are only now realizing that the very foundations that we are standing on may be being eaten from underneath us.

For too long, it has seemed that every time one turns on the news, there is another story of another politician, religious minister, schoolteacher, celebrity or sports star who has committed sexual assault. Indeed, the plague of sexual assault has been highlighted over the past few weeks in an ever-confronting manner, from accusations against New York Governor, Andrew Cuomo, to revelations of rape within Australia’s very own Federal Parliament House.

And while the world might be able to roll over and go back to sleep listening to the sounds of these mice in the walls, resting somewhat uncomfortably, consoling ourselves with the fact that they are behind the walls and to some degree, “out of sight and out of mind”, there is a shockingly new revelation that should have every Australian outraged at the reality that we have allowed this societal pandemic of sexual abuse and assault to go largely unchecked. Ants have been found in the attic, and it’s time to act.

The revelation we have uncovered is the horrific reality of sexual assault in our school playgrounds, between teenage peers. The reality is that peer to peer sexual assault is rising and rife across Australia’s young people. This isn’t confined to Australia either, studies in the UK and the US show teenage peer to peer sexual assault is rising in by hundreds of percentile! From rapes in the playground to sexual abuse on the school bus and sexual violations online, the world’s young people are rapidly going the way of many of our now disgraced leaders, or could it be that in fact simply only now gaining media attention, as such assaults have been going on for quite some time. It is time to for our nation to say, “enough is enough”.

So, how do we stop this wave of abuse that is literally destroying this next generation, eating away the very structure of our society? We must tackle the root of the problem, the breeding ground for rape-culture, and the breeding ground of this culture is pornography, who’s roots are grounded in a lack of understanding of our identity.

To gain an understanding of how we got here, let me take us back into our history.

Sadly, we are literally reaping what we have sowed. During the sexual revolution of the 60’s and 70’s we planted the seeds of pornography in homes across the globe through magazines such as Playboy and Hustler. Now, with the invention of the smartphone, we have planted trees of abuse in the playgrounds of schools across the globe, and the fruit is rape, paedophilia, sexual abuse and the vile degradation of both men and women.

It is somewhat bitter-sweet that our main-stream media across Australia are finally speaking out about the toxicity of pornography and its direct links with sexual assault. It feels as if it is too little too late, but I thank God that we are finally having this conversation.

For too long we have tolerated and even celebrated the devastating reality of pornography.

“Liberating”, is a word so often used to defend pornography. “It’s empowering women”, some will argue. Many still would say, “Watching pornography isn’t hurting anyone as it’s not actually real.” And while some may argue such points, the reality is that pornography is hurting people in a very real way.

Pornography is the root of the vast majority of sexual assaults.

This isn’t an opinion, this is truth, and has been the case for decades, as demonstrated by the infamous Ted Bundy, one of the most prolific and ruthless rapists and serial killers in history, he stated that his fantasies were “fuelled” by pornography. That was in the 1970’s, how long does it take us to learn!

So, what can we do to fight pornography, and the sexual assaults that it results in?

Let’s keep having this conversation friends. The very structures of our society and the very foundations of our families depend on it.

Our kids deserve better and so do you,

2 thoughts on “ANTS IN THE ATTIC- WHY WE MUST DEAL WITH THE SOURCE OF RAPE-CULTURE, PORNOGRAPHY AND OUR EXPONENTIAL IDENTITY CRISIS.”