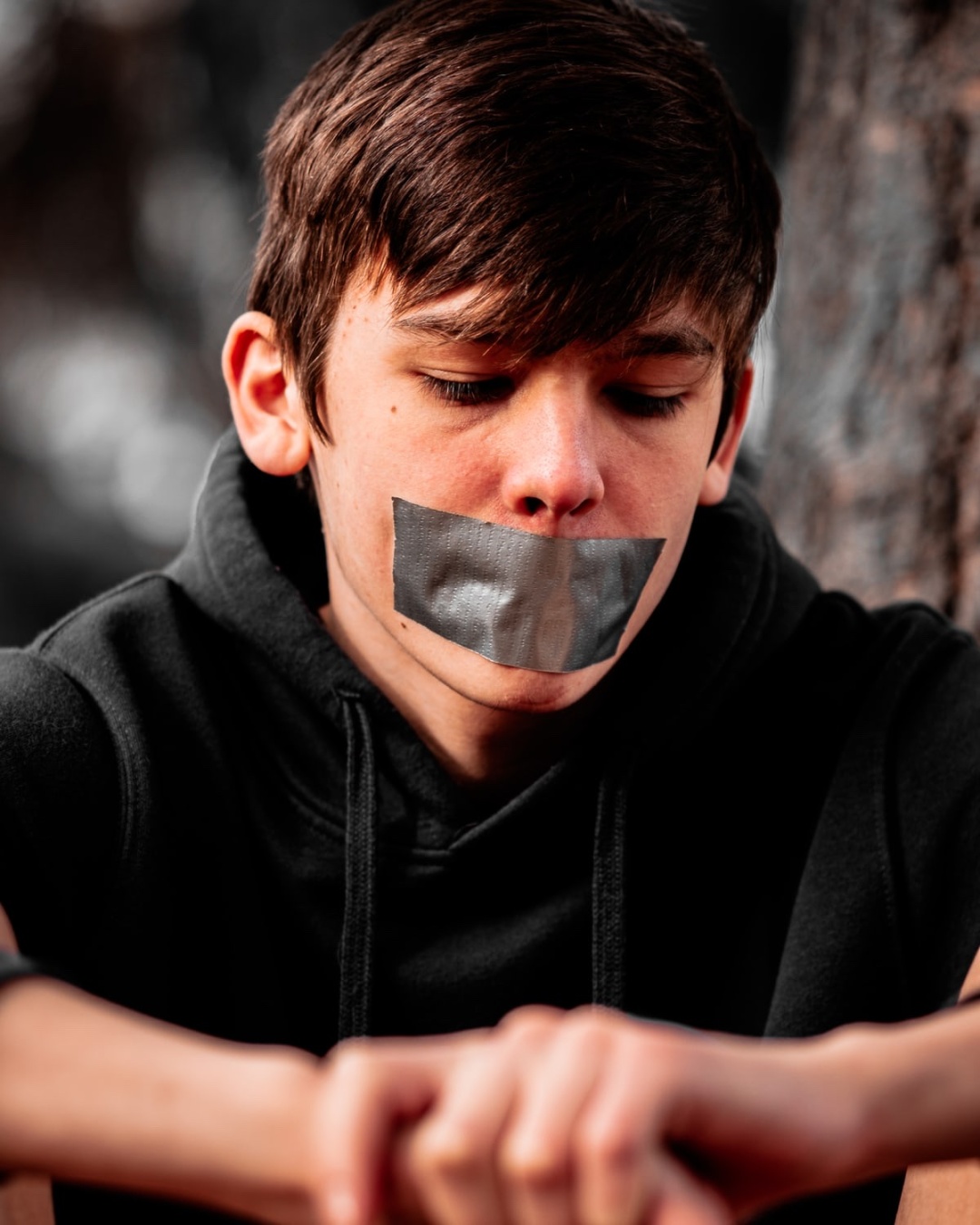 The Problem with “Parler”- A Modern Parable for a Protectionist People

Last night I joined “Parler” – a Social Media app touted by American Conservatives as a place for free speech, in an era of growing censorship on alternatives such as Twitter and Facebook.

Turns out I’m not the only one to join last night, I’m one of over a million to join in just the last week!

Why did I join?

Primarily to figure out what all the fuss was about after seeing multiple friends signed up.

Secondarily, because I have a passion for sharing the hope and truth of Jesus in any forum available.

Though the jury is still out as to where this app will go and how it will grow, after just 30 minutes on Parler I realized that at least for now, my second reason for joining may be invalid. I’ve never seen so many Christians* in one online space in my life.

This got me thinking about a problem I’ve seen again and again with Christians (and I’m one of them), that I simply want to see us free from.

Here Begins- The Parable of Parler.

There was once a boy named Peter Parler. He lived on a nice street in a nice part of town. Growing up, Peter Parler’s parents had taught him wrong from right, and left from right. He attended a religious school as a child, for his parents wanted a solid foundation of faith for their little boy. Most of the kids at his school were nice, just like him. He went to Sunday school on the weekends, and volunteered with his Dad at a local soup kitchen on Monday nights. Here he served other kids dinner, kids that he didn’t understand, that were so different to him, but that he could tell his Father loved dearly. His parents raised him to be nice, and they also taught him that being nice meant caring for those that aren’t quite like you.

However, when it came time to go to high school, his Dad took a job across town, and Peter Parler had to go to a government school. Peter Parler found there were a lot of other nice kids at his new school, but there were also some Nasty ones, along with some he simply didn’t understand. Peter kept his head down, hung out with his new nice friends, and did his best to get along with the Nasties, as well as those that were much different to him.

However, one day, two of the Nasties turned on him. Twitter Tom was a big kid, he had a loud voice and all the other nasties echoed his commands. He was the meanest of bullies, and he had a bone to pick with Peter Parler, because Peter was quite simply, too nice. He loved all people and refused to join the Nasties when they tried to make the school have an “us and them” hierarchy. He was trying to understand the kids that were different to him, instead of vilifying them, and this made Twitter Tom very angry. “It’s my way or the hard way”, said Tom, “Thats right!” said another Nasty, named Facebook Freddie.

Unfortunately, Peter Parler knew the art of nice, but he didn’t know the art of standing his ground in a way that would work with Twitter Toms new rules. Every time Peter Parler would try to speak up about Fred or Toms bullying, Twitter Tom would simply silence him with his big hand.

Eventually Peter Parler grew tired of being silenced. (Ironically, silence was the one thing Twitter Tom and Facebook Freddie would not take from his other Nasties, he called their silence “violence”), so Peter simply walked away. He walked away from those he did not understand, and he walked away from the Nasties who he’d tried to befriend… and his nice friends followed him.

They found a safe place at the back of the school and decided to stay there. This is where they would now learn and play and talk to each other. They could be nice, talk about being nice, even celebrate who was the nicest, and niceness abounded.

But something bothered Peter Parler. Every now and then there would be a moment of quiet in his nice part of the playground and he would hear the cries of those that were different to him, as they were beaten and silenced by Facebook Freddie and Twitter Tom and his other Nasties. It troubled him so, because deep down he know that the be truly nice, one had to not just spend time with other nice ones, but one had to care for and stand up for those that one didn’t understand. Silence indeed is violence, when one won’t stand for what is truly right.

So Peter Parler left his safety and re-emerged into the other parts of the school, and he began to speak. Every time Twitter Tom and Facebook Freddie tried to silence him, he “turned the other cheek”, and simply found other words to use. His love for those he did not understand grew, he got to know them and they got to know him and bit by bit they started to work together to create a new culture. A culture where Facebook Freddie and Twitter Tom were no longer comfortable bullying and silencing. In fact Tom and Fred soon realized themselves that Peter Parler had something to offer them, and both they, and the whole school, became a much nicer place.

Don’t hide on Parler, in your church, or in your house. Don’t stay silent. The world needs what you bring, Christian. If you keep getting silenced, learn their language and use it to reach them with the truth and hope and love of Jesus.

Jesus wants heaven full with all sorts of people, those you don’t understand, even those that are against you. Don’t retreat, stand your ground, people’s eternity depends on it.

Tom, Fred, Jesus loves you, and so do I.

*I use the word Christian cautiously, as to be a Christian one must give their lives to Jesus and follow Him, not just slap him on the back of their life like a bumper sticker to a car and say, “Hop on in Jesus, follow me!”