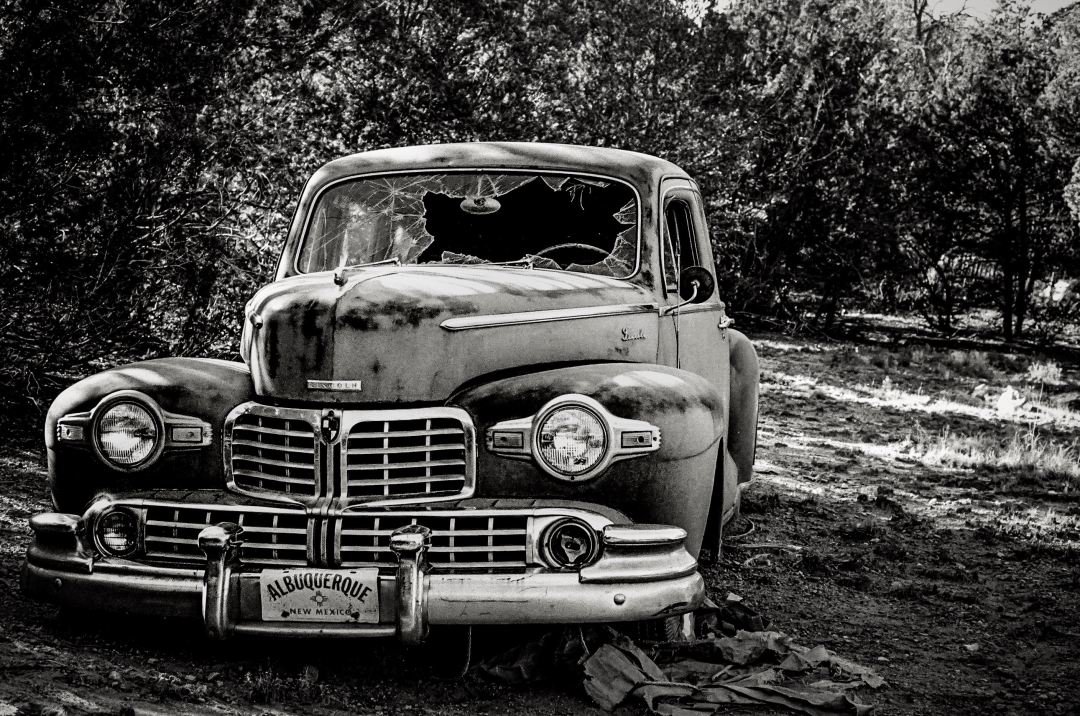 Why everyone isn’t always right, and why Jesus being the only way to God is actually Good News.

The piece was contending that trying to change someone’s gender or sexual orientation, even when that someone wants to change, is wrong. The author argued, “everyone is right” (unless, of-course, you believe that people can change from same-sex attracted, or any other colour of the ever growing rainbow, to heterosexual, and that that change can be positive, then you are certainly not right…).

You can be any “gender” you’d like and you can be sexually attracted to anyone you’d like (excluding children I presume, though many are arguing for this to be “right” as well!!!), because you are always right.

You’re right if you think you’re a man.

You’re right if you think you’re a woman.

You’re right if you think you’re both.

You’re right if you think you’re neither.

Your lifestyle is the right lifestyle.

You’re right if you think the world is flat.

You’re right if you think it’s round.

You’re right to worship a tree as God.

You’re right if you worship a man as God.

You’re right if you don’t believe there is a God.

You’re right if you do.

Until you are wrong.

Until your theory meets reality.

Allow me to expand.

Recently, I read of a couple who crashed their car and died, because their car drove off the road and hit a tree.

Imagine if the reason this happened was because they had decided (off the advice of “experts” or even voices in their head), that they could drive off the road because it felt right.

Despite the reality that the laws of nature and physics dictate that this is “wrong” and will result in disaster, they, and “experts” around them said, “no, going off the road right.”

If we had caught them in the moment, we would scream, “What are you doing!? Get back on the road!”

The road was designed to keep them safe, with no obstacles on it, no trees, no dangers. It’s boundaries on the left and the right, being a gift.

So why do we think we can be any gender we like without damage being done, to society and to ourselves?

Why do we listen to experts that tell us to defy the boundaries of God and science who tell us we are always right? Why do we swallow such opinions and lies?

I believe it is because there is something in many of us, that wants to be our own God.

We want to set the boundaries, we want to be the masters of our reality.

The devil, alongside Adam and Eve started the trend at the beginning of our time.

We want to dictate how this universe runs, we want to be right.

But what if we are wrong?

What if all ways don’t lead to God? What if we can’t be any gender we like? What if we can’t do whatever we want to do under the banner of “right”. (Of-course we CAN do anything we want, but that doesn’t make it right).

What if there is only one way to God, and what if that reality is actually a gift for you and me?

A GPS that leads you towards a tree is not a gift, it’s a defective murderer.

Someone who tells you all ways lead to God, aren’t a nice inclusive friend, they are a deceiver doing you an eternal disservice.

What if Jesus telling you He is the only way to God is not because He doesn’t love you or is somehow mean and exclusive, but because He loves you so much so that He can’t help but invite you to stay on the road?

What if He has a better view of what’s ahead than you?

Us telling God how it works is like a toddler telling a parent where they can play, from a busy freeway to a wasp nest. There is a reason parents are parents, and God is God.

Maybe it’s time to trust Him?

He wants you to get to the destination He designed for you, eternal life, a relationship with Him, and freedom from sin and pain and eternal death.

It’s time we stop seeing someone (including God) calling something wrong as equating to them being bigoted, hateful or “judgemental”, but rather as them being loving, caring and helpful.

2 thoughts on “Why everyone isn’t always right, and why Jesus being the only way to God is actually Good News.”